Committed to providing the highest level of legal representation. 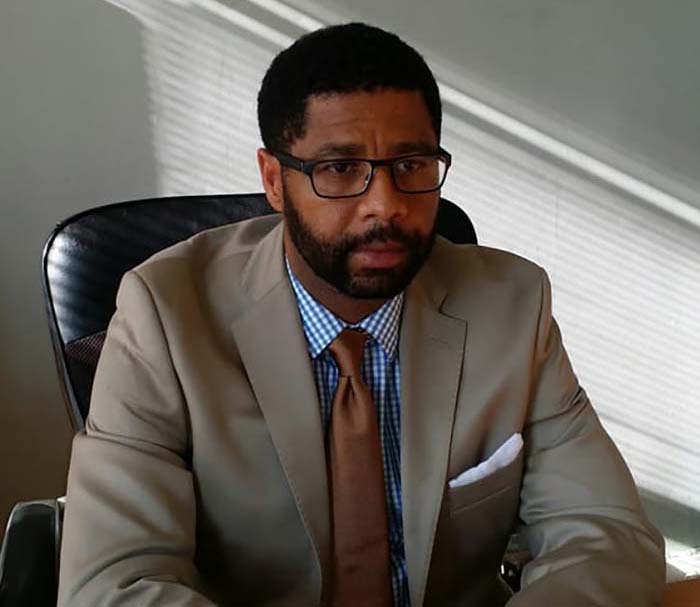 Mr. Bell has represented a broad array of individuals in both state and federal court. Mr. Bell’s experience in criminal defense practice runs the gamut – from violent felonies to driving under the influence charges.

Mr. Bell served in the United States Navy and was stationed aboard the USS Carl Vinson.

In 1995 Mr. Bell obtained his Bachelors Degree majoring in Political Science from the California State University, East Bay. In 1998 he received his Juris Doctorate (law) degree from the University of California, Hastings College of the Law.

Mr. Bell is an active member in the following organizations:

When you have been arrested or charged with a crime, call John T. Bell and speak with an aggressive advocate who knows how to protect your rights in the court system.